Howdy gang, I thought I'd add a few tidbits to my post of a few months back since I've found a new, terrific Vietnamese option in Nashville and revisited an old fave that is back up to standards.

First things first, Kien Giang is back to being as good as it was a few years ago.  I don't know why it faltered when I returned from London but after two trips in 2017 I was definitely disappointed.  I'm glad to report though that after a recent trip it's back to its old standards of excellence and the service is probably, maybe?, a bit better than before.  Give it another shot if you felt the same and came up short with them in 2017.

The new spot I've found and tried twice to make sure I wasn't hallucinating is Pho Ann in Belle Meade in the Kroger shopping center near White Bridge Rd.  Really great Pho, great entrees and terrific, friendly service.  And no big lines or crowds!  Maybe it hasn't been discovered yet?  They'll even ask you what kind of broth you like (vegetarian, beef or chicken).  Both times we went were stellar and very consistent.  A+++

Pics (sorry there aren't more but when my phone died some didn't get backed up.  More soon): 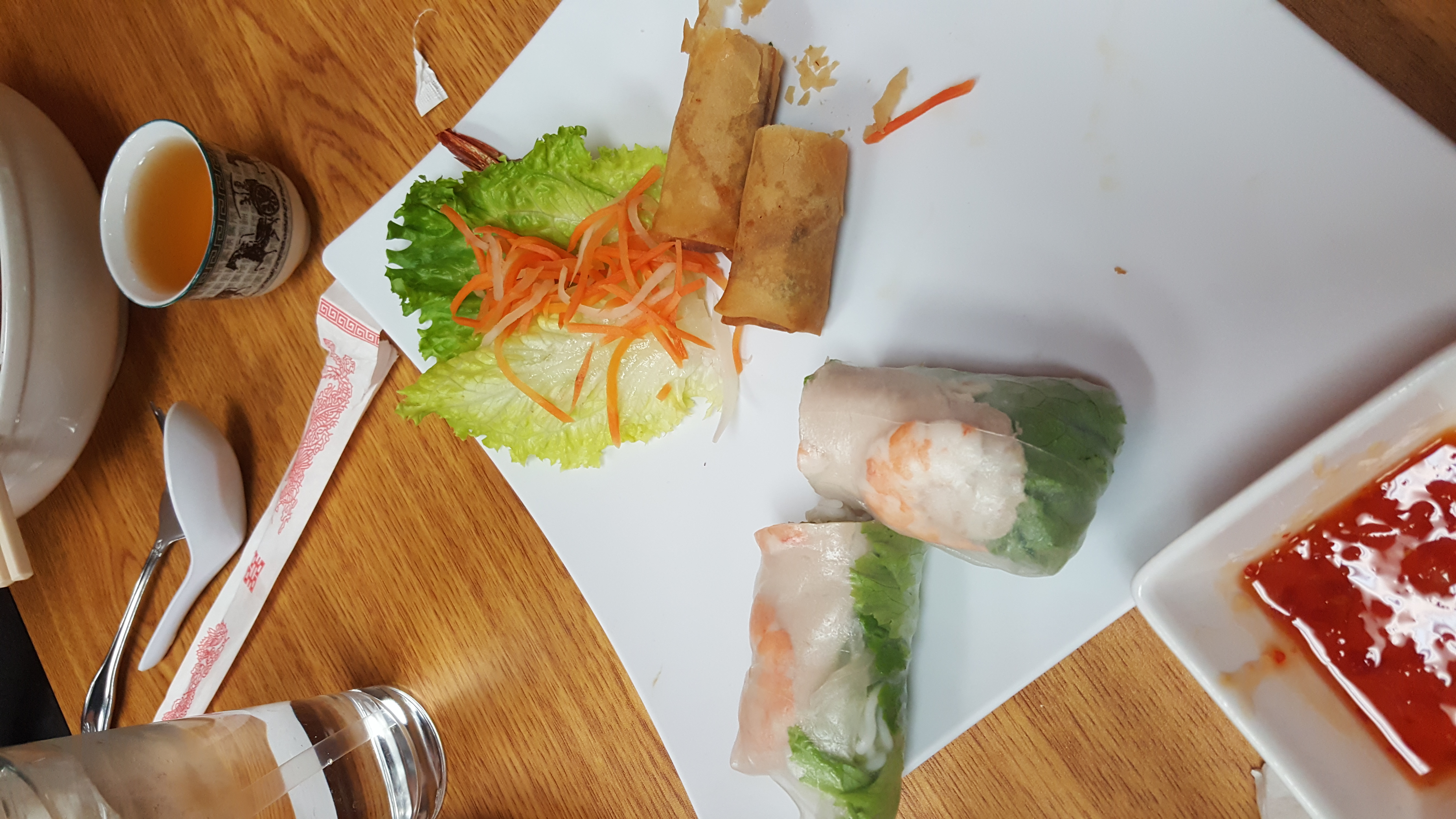 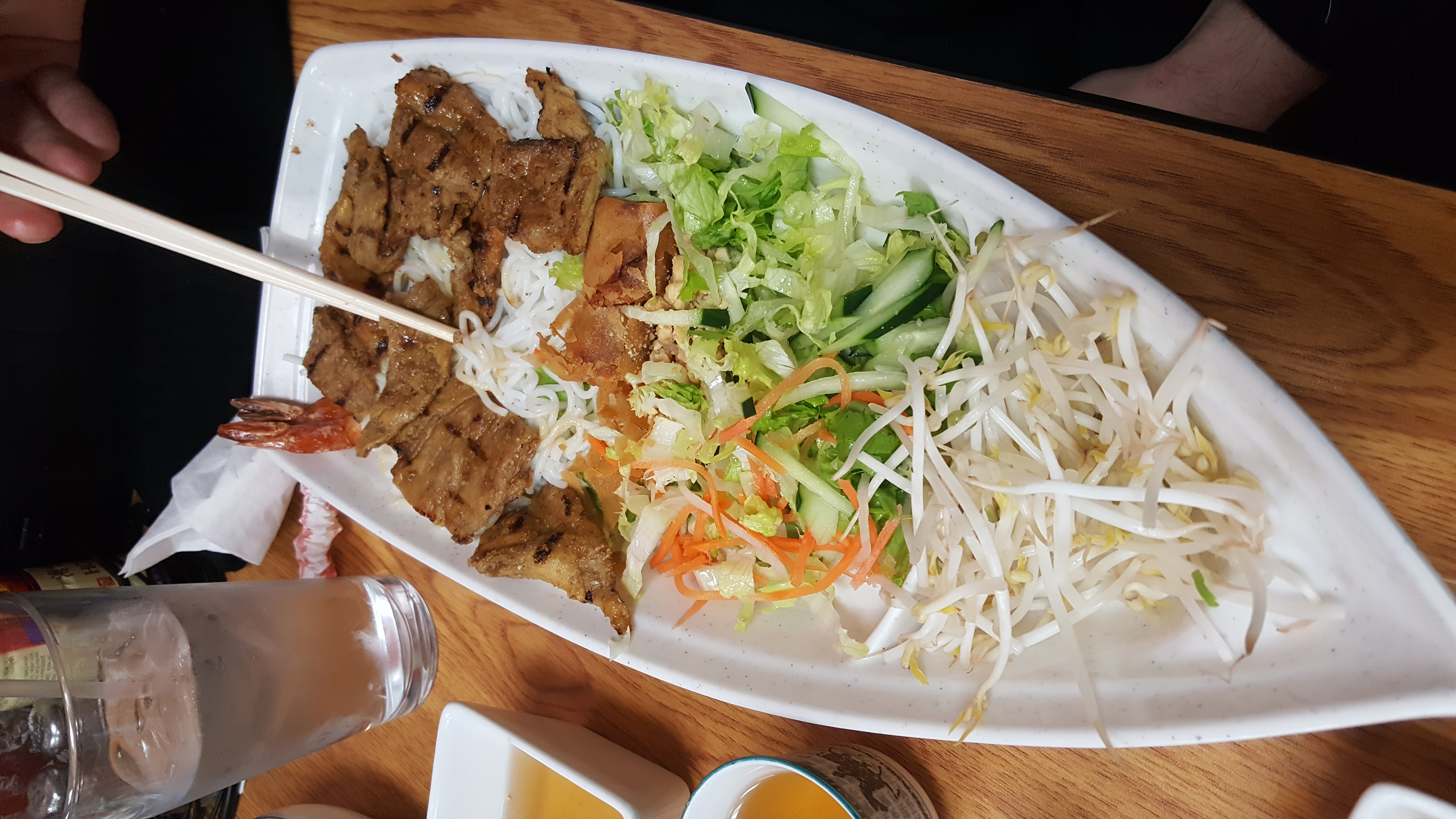 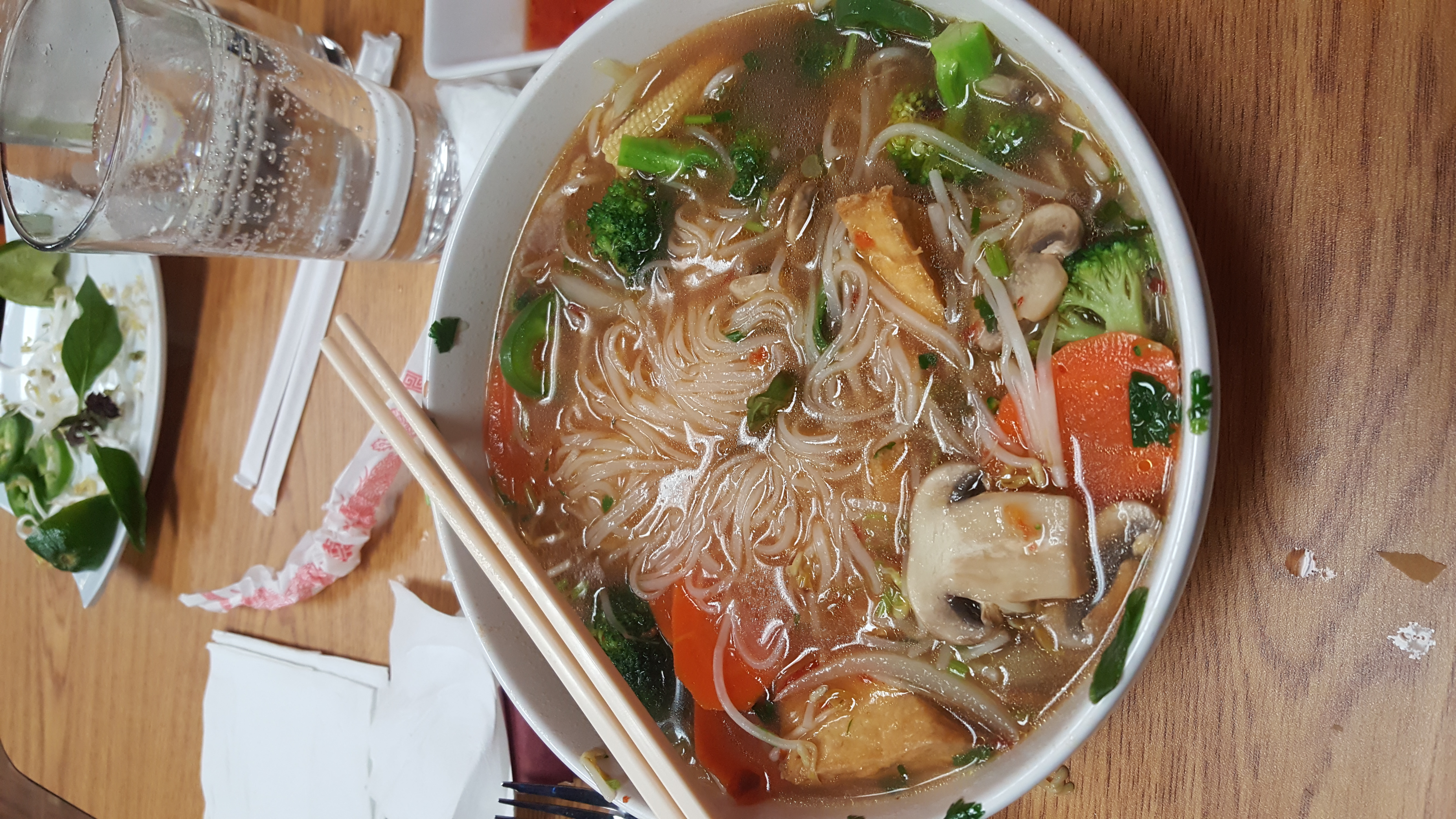